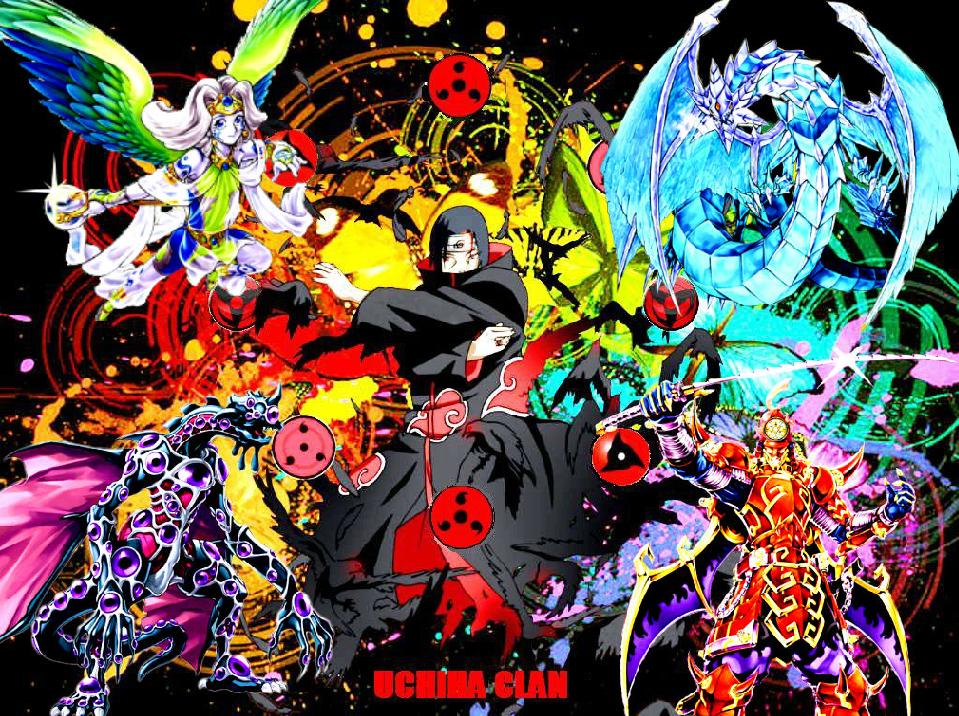 Card total: 5/10
If the testee has a reasonable amount of cards in their deck.

Ruling Knowledge: 10/15
Based off of how the tester feels of the performance.

Duel Skill: 10/25
Not based off wins but the testee's overall skill as a duelist.

Duel Control: 5/25
Based of how the tester feels the testee controlled the duel.

Use of Cards: 5/15
How well the testee used cards and their effects to his/her advantage.


Deck Consistency: 3/15
How well the deck flowed and allowed something to be done.

Overall Performance: 0/5
Based on the Tester's opinion of overall performance

Misplays: 3/∞
For every misplay the testee will lose 2 points